INEOS TEAM UK - The British Challenger for the America's Cup

Britain’s bid for the America’s Cup has lead to HAAS AUTOMATION being selected as the Official Machine Tool to INEOS TEAM UK.

Given the cutting edge technology involved in these high-performance yachts, it is easy to draw a comparison to Formula One racing.

INEOS TEAM UK are making an unprecedented effort to bring the trophy back to Britain for the first time since the competition was established in 1851. 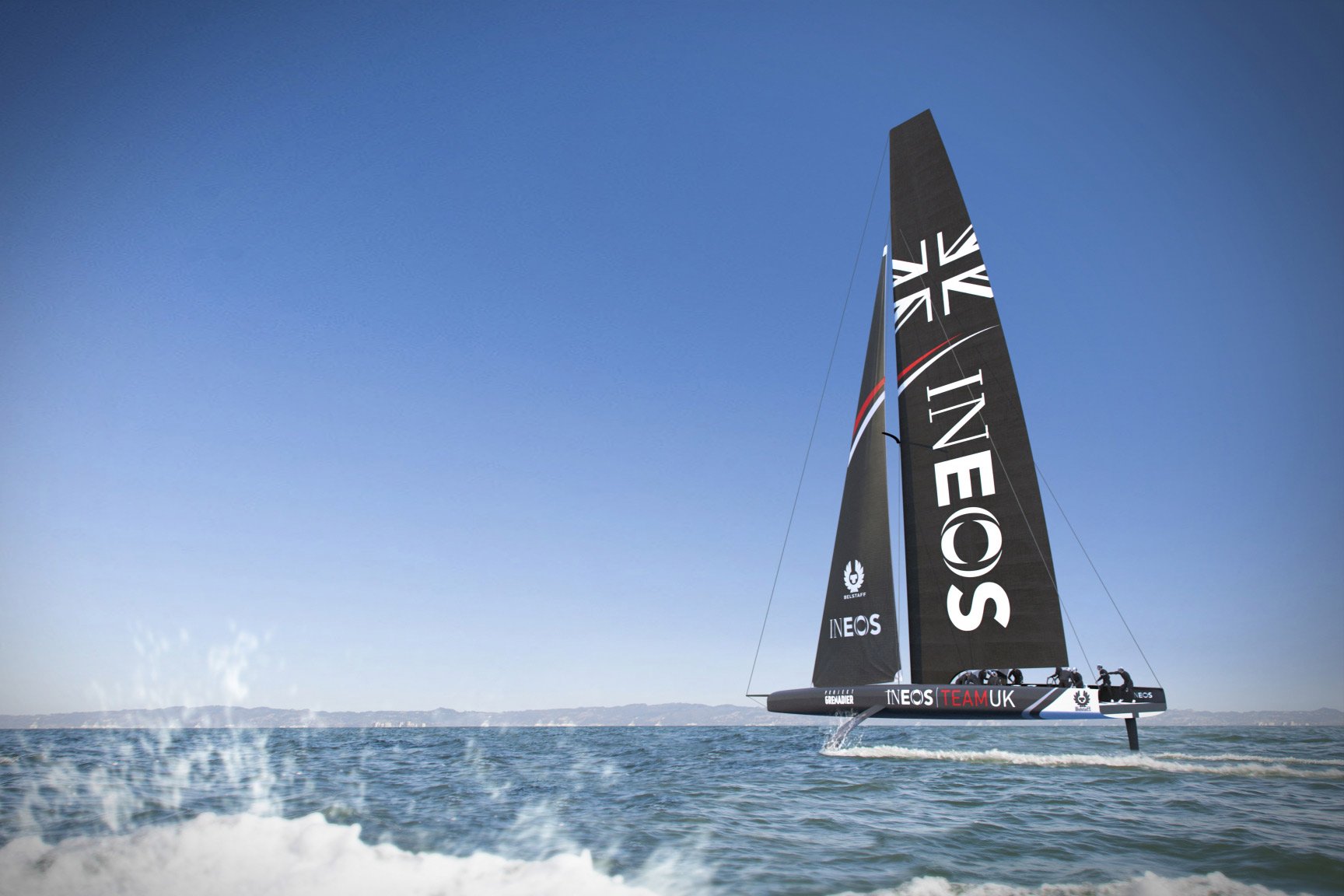 The team, based in Portsmouth, includes Sir Ben Ainslie as Team Principal and Skipper, four times America’s Cup winner, Grant Simmer as CEO and the man who brought foiling to the America’s Cup, Nick Holroyd as Head of the design team. 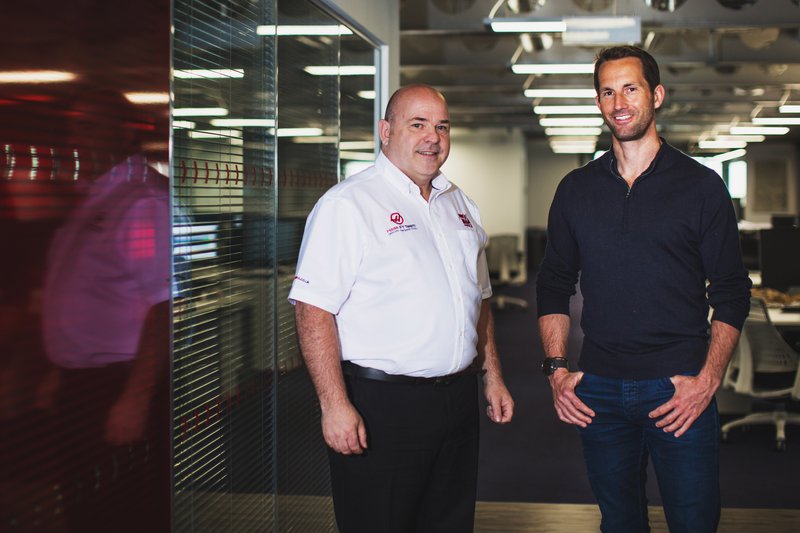 INEOS’ decision to choose Haas was based on pedigree, performance and the ability to support the machines with its worldwide network. INEOS has invested in a Haas TM-1P toolroom mill and a Haas TL-1 toolroom lathe. Once the yacht’s development work has been completed in Portsmouth, the Haas machines will be put in a container and shipped along with the rest of the team’s equipment and spares to the other side of the World.

This news underpins the growing reputation of Haas machines and the support that the company is able to deliver.

James Leet, Haas director, commented, “Haas has a tremendous track record within the marine industry on the South coast, and this association has become the jewel in the crown.” 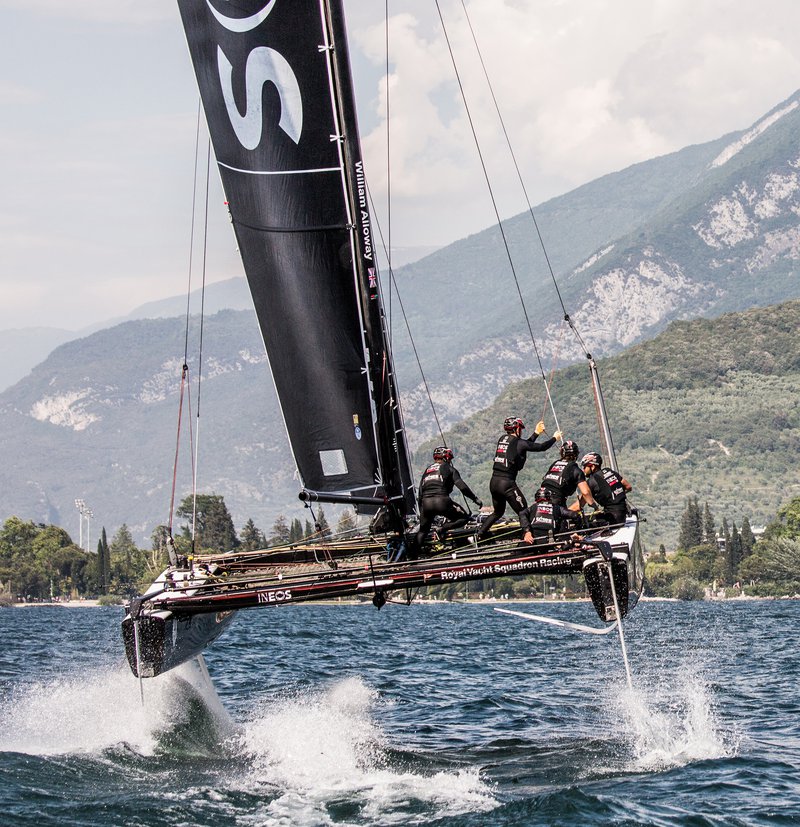 The partnership between INEOS TEAM UK and Haas underpins the pedigree of Haas machines within the marine industry on the South Coast.

Within the last twelve months, two other major players in the industry have chosen to plot a course with Haas: Ocean Yacht Systems and most recently Lewmar Marine who have made a major investment in a five machine package. 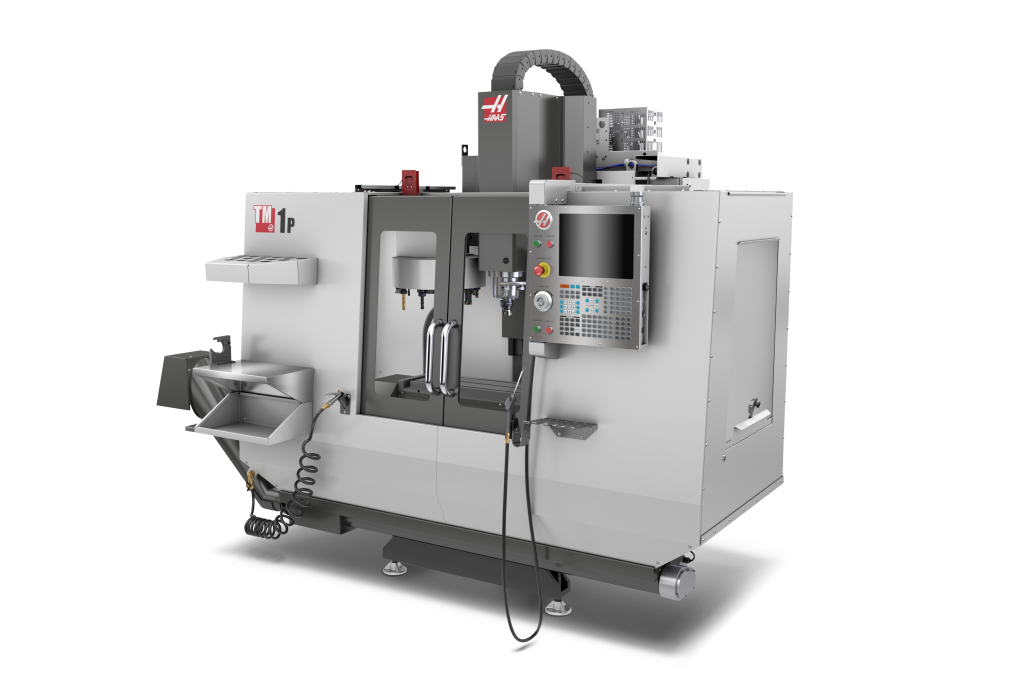 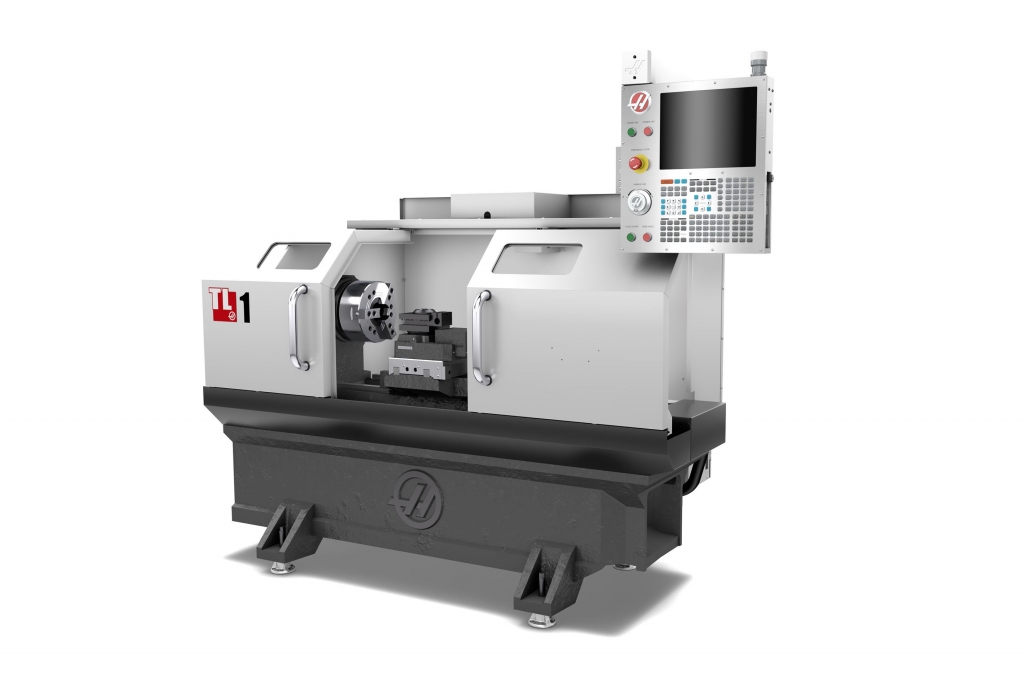