Standish Engineering is a family-run precision engineering company, supplying subcontract support for over 65 years. Founder John Hooper moved from his hometown in Devon up to Lancashire during World War II to run a munitions factory.

After the war ended the factory closed and was taken over by Heinz. John, now settled in the north and married to a Lancashire lass, set up his own engineering company in Wigan and manufactured parts for Heinz.

The business has grown and diversified over the years, serving mainly the Oil & Gas industry as well as Rail, Transport, Construction and Food.

They now employ 40 people and to ensure the company regularly adds to their talented team they take on two apprentices each year, who attend the nearby British Training Academy.

Today, John’s grandson Nick Kindon runs the family business. Nick joined Standish from school in 1987 as an apprentice himself, learning the craft through the business.

In 2013 Standish were in the market for a small machining centre to carry out some drilling and tapping work.

“We chose a Haas Mini Mill because it fit the bill,” says Nick. “It’s been absolutely perfect, it’s flawless. It has such a small footprint that it fits in anywhere. It’s so versatile we’ve actually moved it ourselves a couple of times. We just use a pallet truck and then level it once it’s in place.” 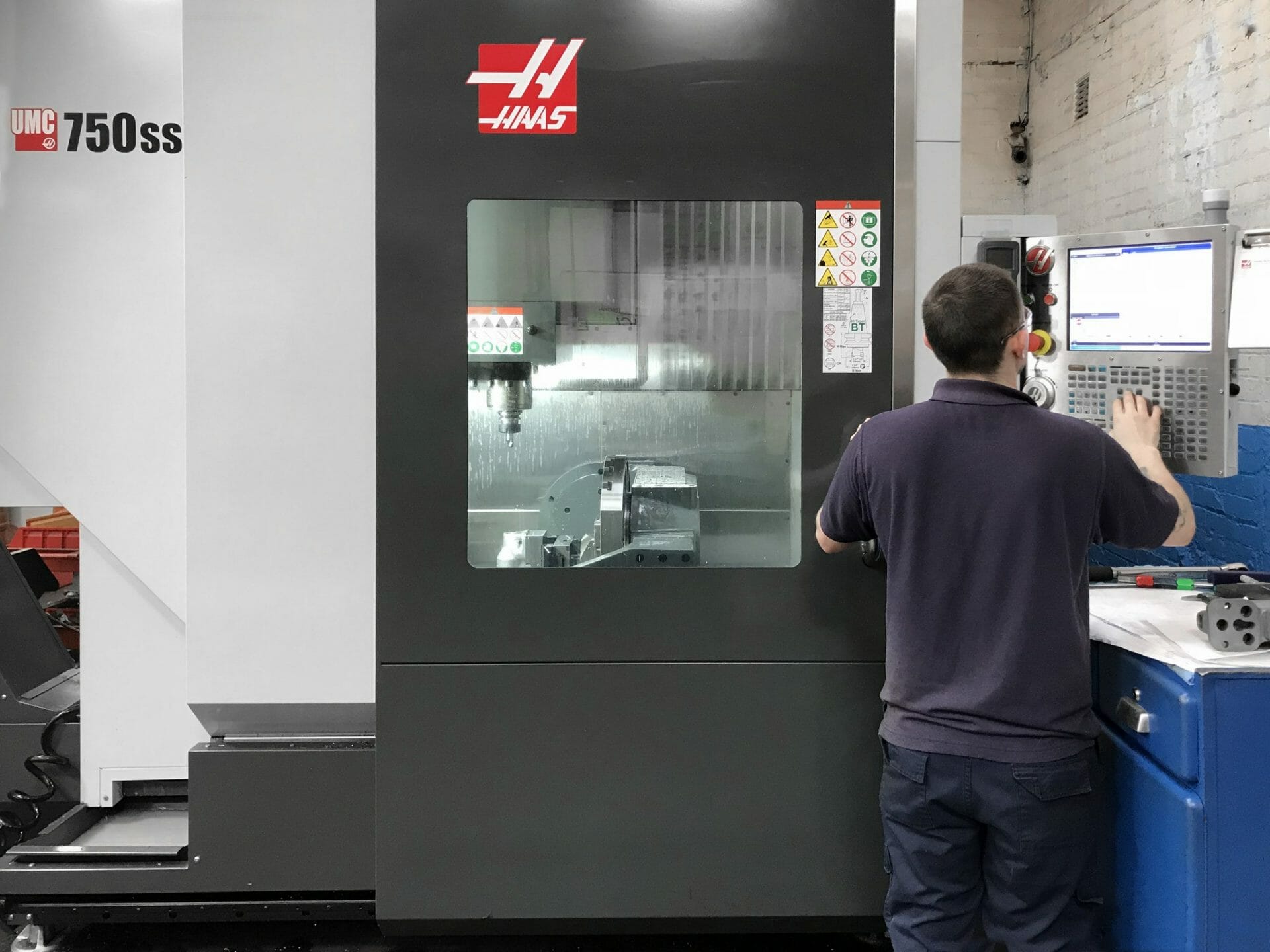 Four years later they were ready to invest in their first 5-axis machine. Nick and his team purchased a Haas UMC-750SS Super Speed universal machining centre with through spindle coolant and high speed machining.

“We looked at other manufacturers but the UMC with full simultaneous 5-axis machining was the right machine for us. The capacity, the price and the lead-time were all what we needed. It’s been the perfect machine to develop our 5-axis machining capability.” 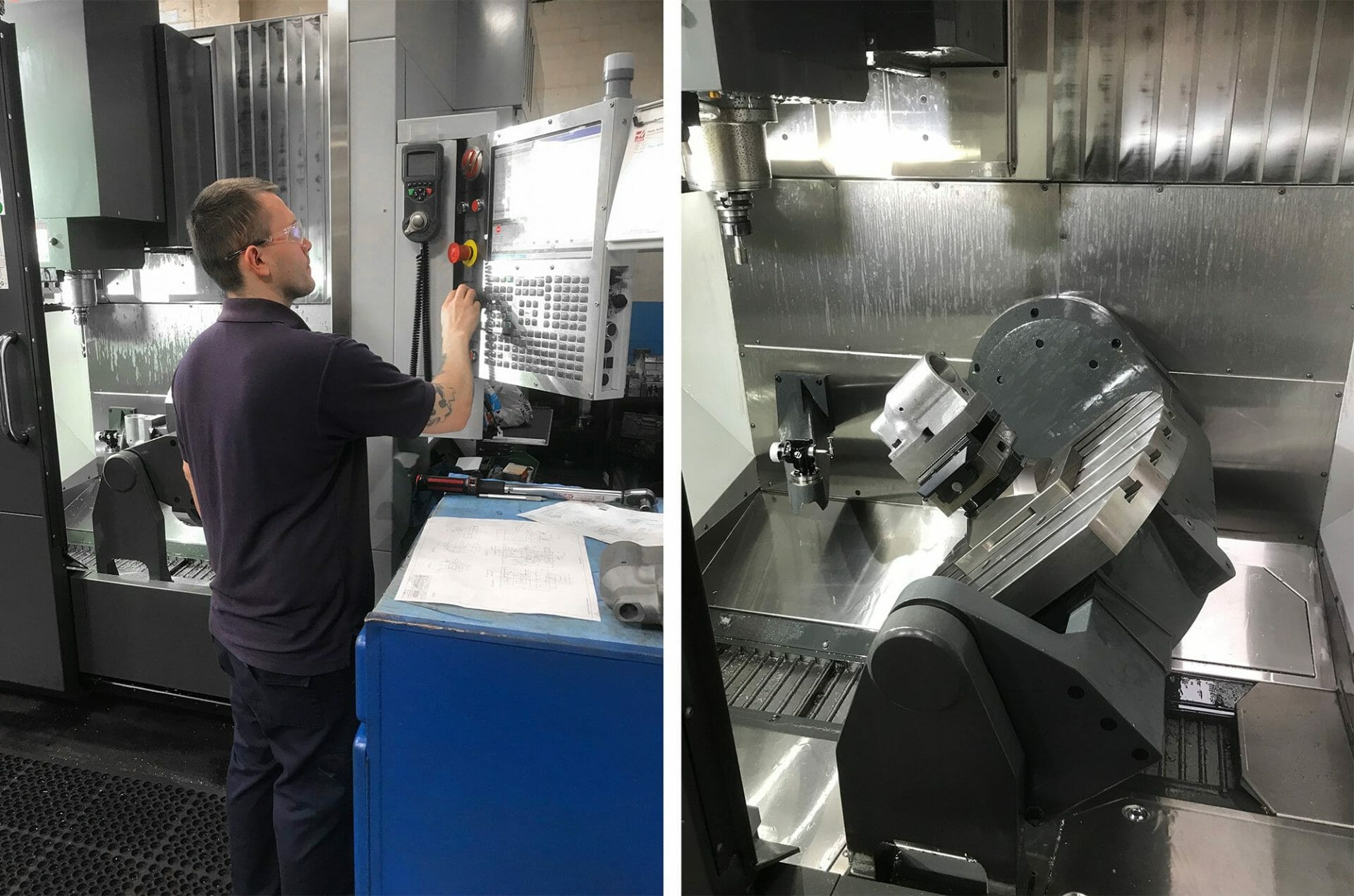 “The operator of the Mini Mill was very keen on the Haas easy-to-use operating system and knew his way around the Haas control. He was especially eager to advance his skills so he was delighted with our choice.

“We wanted to change cultural attitudes to set-up time and cost reductions within the factory and we’ve certainly done that. The 15,000 rpm spindle makes the Super Speed machine dramatically faster than the one it replaced.

“We’re currently making port blocks which the UMC does in two operations, where before it was six, meaning cycle times are a fraction of what they were.

“It’s still early days with the machine, however I know we can go further. We’ve now started writing some new programs using One CNC which is going really well.”

The company’s latest investment in Haas CNC is an ST-10 lathe. “We bought it as part of a production cell,” explains Nick. 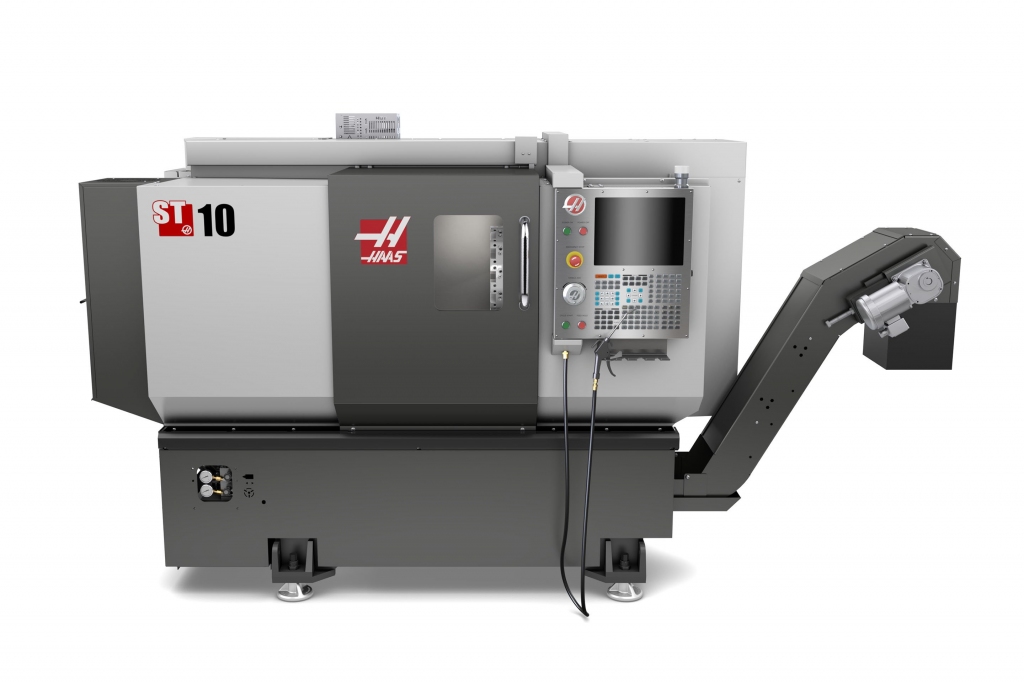 “Two older machines start the operation and we use the Haas lathe to complete the part. It’s a faster machine and has a superior finish.

“Again, the machine ticked all the boxes, we were familiar with the control, it was considerably cheaper than its competition and does a better job.

“With each machine the service we’ve received has been fantastic; it’s faultless. Haas are very responsive; we haven’t had any major problems, but their help with enquiries has been immediate.”

Never a company to stand still, the next project will be to extend the factory. “The architects came in to measure up last week, so the expansion is underway.

“We’re seeing continuous growth from our customers, so we need to continuallexpand our capacity to meet their needs. We’ll need some larger envelope 5-axis machines and we’ll certainly be ordering more Haas 5-axis UMCs in the next two years.”

“We wanted to change cultural attitudes to set-up time and cost reductions within the factory. The 15,000 rpm spindle makes the Super Speed machine dramatically faster than the one it replaced.” 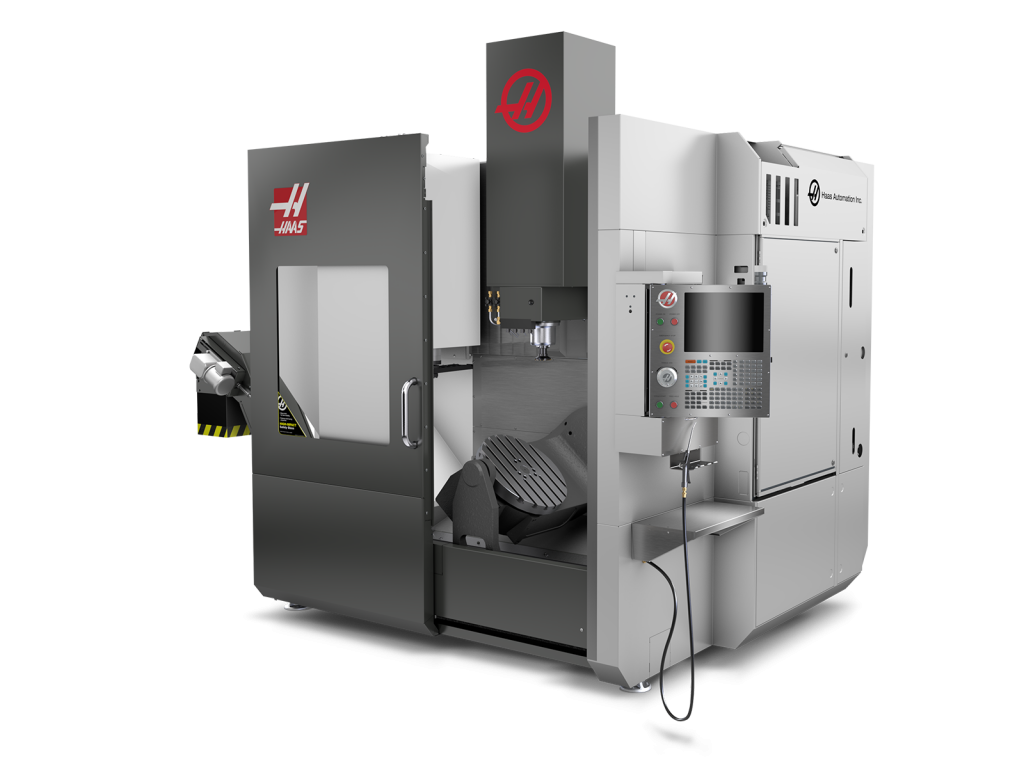 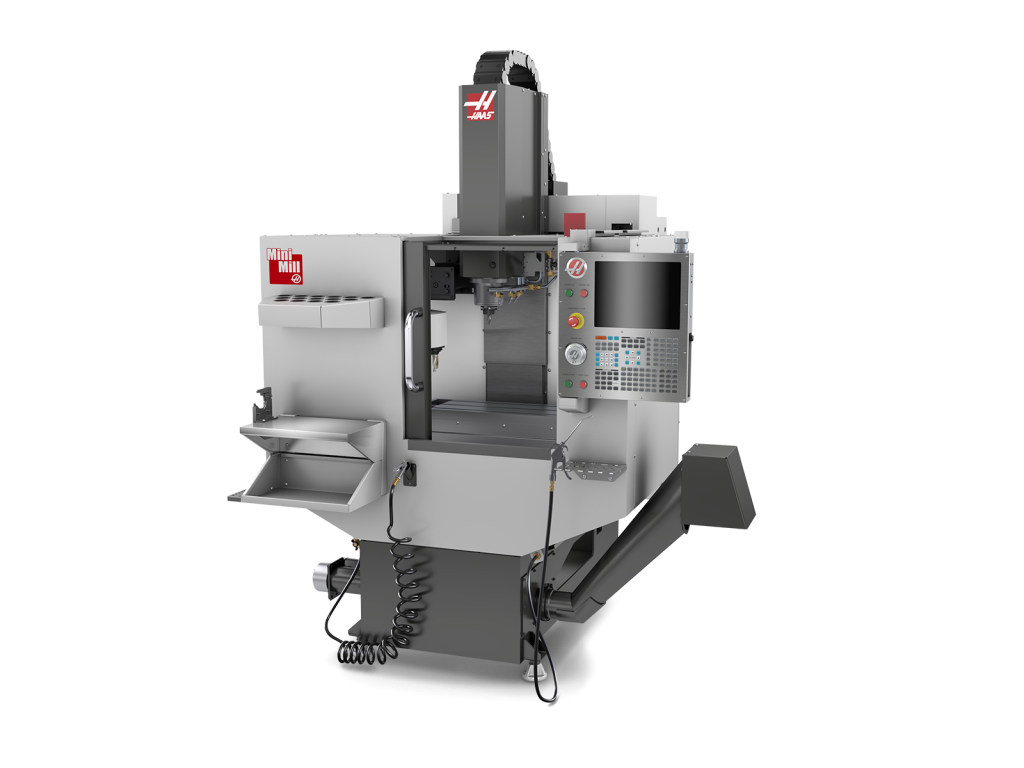 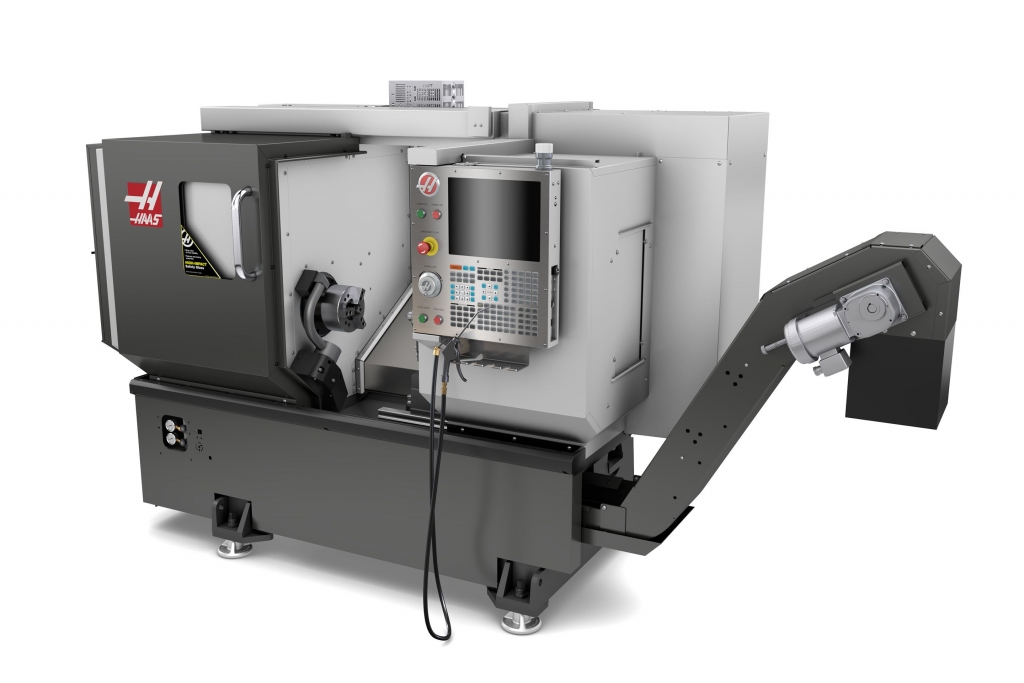