The EU has set a target for the UK of 15% electricity from renewable sources by 2020, with wind turbines being the major focus.

At present, there are approaching 500 wind farms installed in the UK, comprising 4,852 on-shore and 1,184 off-shore turbines. In total, these output an average of 12 GW – enough to supply electricity for seven million homes. This capacity is growing rapidly to meet the 2020 target. 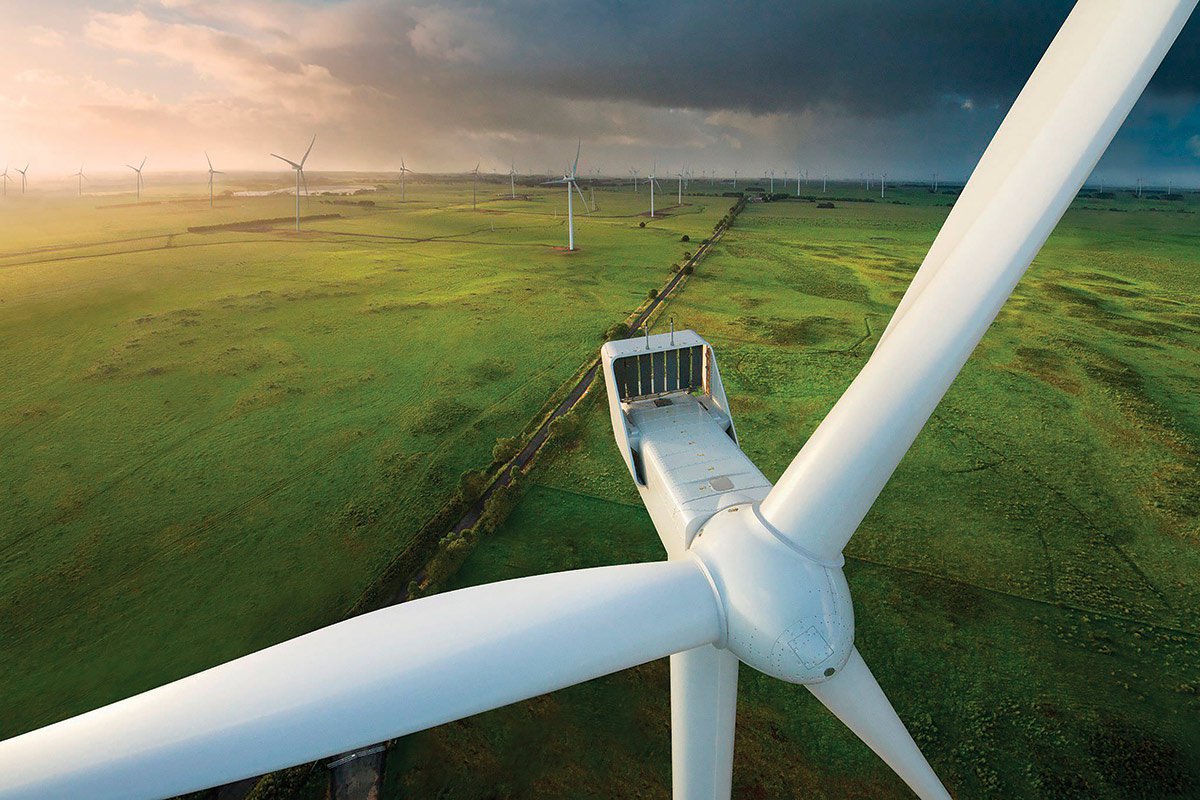 With so many wind turbines required in the UK there are many opportunities to supply engineered components. For a typical wind turbine, these include nacelle bedplates, drivetrain components, yaw systems, rotor blades, hub castings, main shafts, bearings, pitch systems, towers, dampers and slip rings to name but a few.

BGB Engineering Ltd is a high precision electro-mechanical engineering company. Established in 1976 as a manufacturer of carbon brush holders, the business progressed into the production of electrical slip rings during the 1980s.

The Grantham based company was one of the first UK manufacturers to provide slip ring assemblies to the wind turbine industry and the first to design a dedicated wind turbine slip ring for hub control systems. The business has been servicing the industry since 1991 and has built a good reputation for its products worldwide. Predominant European markets include Scandinavia, Spain and Germany. The business remains at the forefront of turbine technology and works closely with the major wind turbine manufacturers. 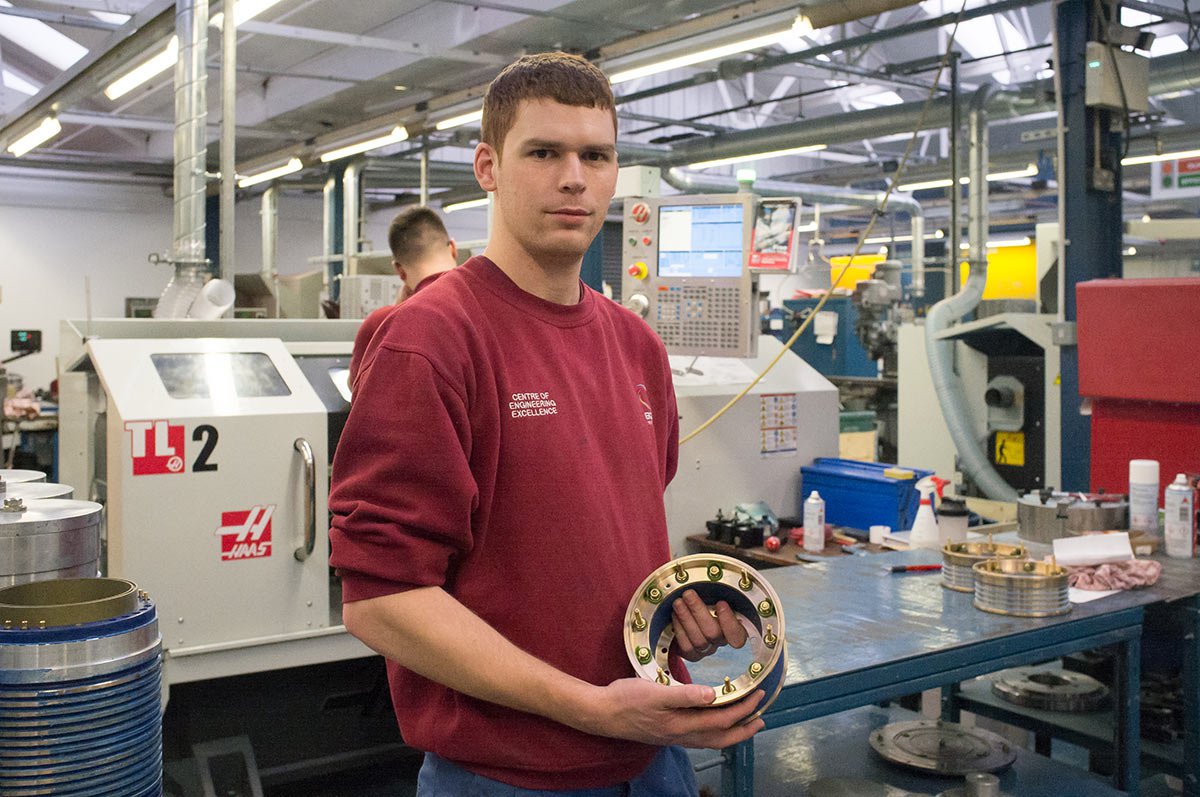 The name ‘BGB’ was formed from the initials of the original partners’ wives. The company now exists as a one family, privately owned business, specialising in the design, manufacturing and marketing of their own range of niche market products. From humble beginnings, BGB as a company has developed to employ over 125 people with an international annual turnover of around £25,000,000.

Whilst BGB continues to supply both brush holders and slip rings as standard component parts, today’s core activity is the design and manufacture of specialised slip ring solutions.

The company currently supplies units to 6 of the top 10 wind turbine manufacturers, including Vestas, Gamesa, Siemens and Suzlon, and can claim over 92% of turnover from worldwide export. 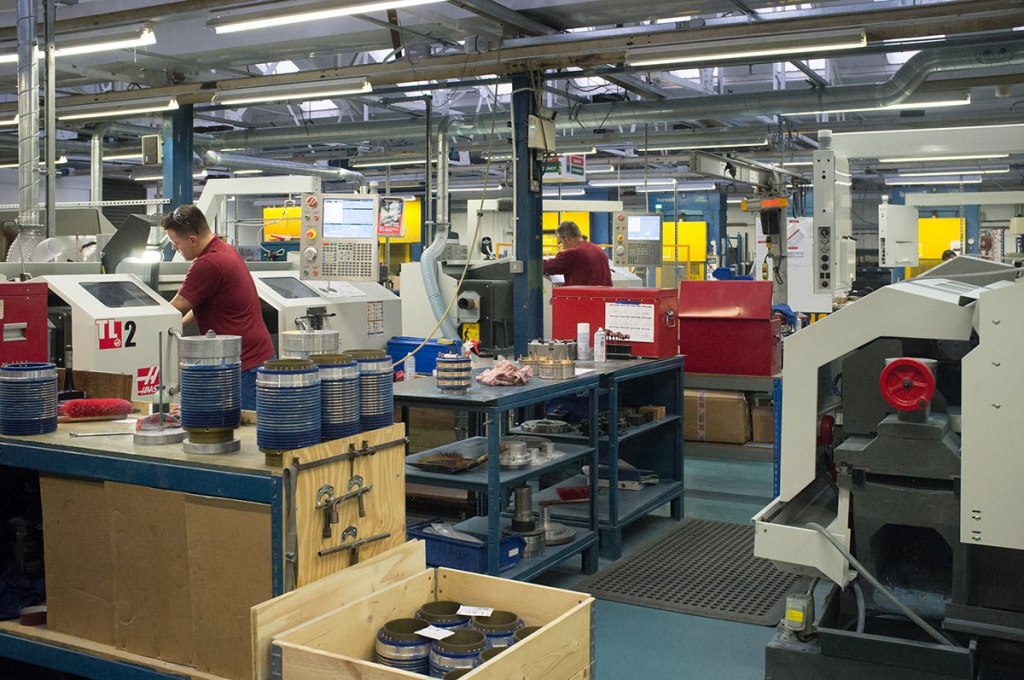 What is a Slip Ring? A slip ring is an electromechanical device that allows the transmission of power and electrical signals from a stationary to a rotating structure. A slip ring can be used in any electromechanical system that requires unrestrained, intermittent or continuous rotation while transmitting power and/or data. It can improve mechanical performance, simplify operation and eliminate damage-prone wires dangling from movable joints.

Or, to put it simply, it converts the energy in a rotating wind turbine blade to electrical energy.

BGB’s Grantham based factory manufactures all products, where practical, in-house. This is achievable by investing in a well-trained workforce and through the purchasing of high-end CNC and production machinery.

The main components in slip ring assemblies are phosphor bronze rings. Until recently, these were turned on manual machines, however to meet the increasing demands of the wind turbine industry, the company has installed two Haas TL-2 and two TL-3 toolroom lathes.

According to Dave Gilbert, works director, the rings used to take half an hour to turn on the manual lathe, this has been reduced to 6 minutes on the Haas lathes, which has increased production of complete assemblies to 250 per month.

“We looked at several alternatives to the Haas machines, but we quickly concluded that we couldn’t do any better than the price and specification of the American built machines,” explains Dave Gilbert.

The toolroom lathes can be used in either CNC or traditional manual modes, but BGB opts to use the relatively uncomplicated equipment for full-on CNC production only.

“There’s efficiency in simplicity,” Dave Gilbert points out. “They’re simple to set up and use; also, others had recommended Haas to us, and told us that their after-sales service was second-to-none.

“We’ve never been afraid to invest,” concludes Dave Gilbert. “From the very beginning, the company put the majority of its profits back into the organisation. It’s become a culture at BGB.”

We looked at several alternatives to the Haas machines, but we quickly concluded that we couldn’t do any better than the price and specification of the American built machines