To run an efficient, well-rounded sub-contract machine shop.’ That was the goal of CPL Precision Engineering’s directors, Chris Edmondson and Terry Pearce.

The company, based in Wetherby near Leeds, has grown from strength to strength in each of its 14 years, increasing in staff, turnover and machinery.

Whilst taking their first steps, Managing Director Chris began looking for a CNC machine, but he found that most of the suppliers were not eager to help a fledging business. It was at this point that he contacted his local Haas salesman.

“Haas bent over backwards to support us,” says Chris. “We had no idea which model we needed, but they spent hours with us going through the options, then we had a day at the showroom viewing demos. We were sold. 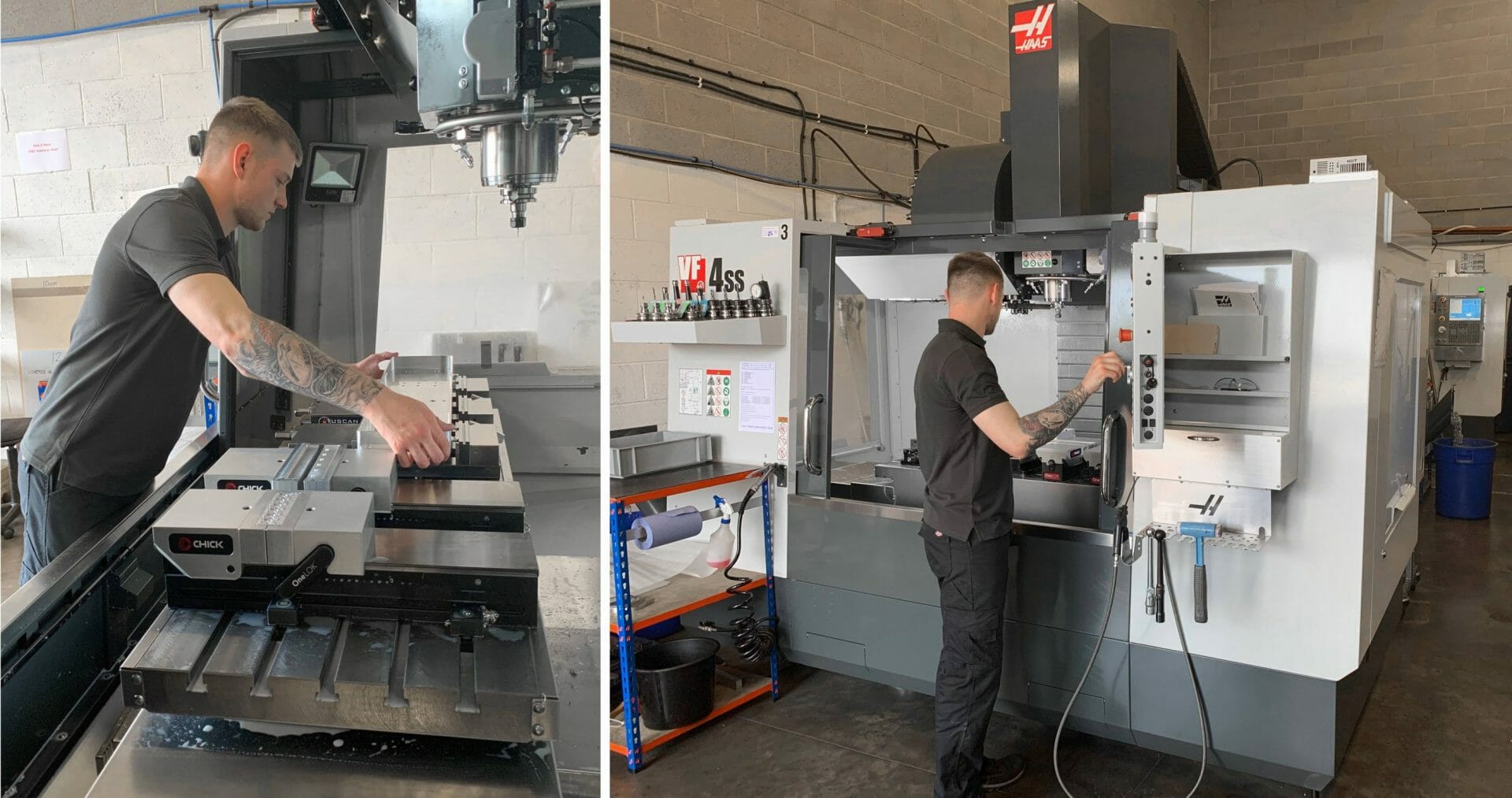 “It was obvious that the build quality was second to none. Like for like, the Haas machines stand head and shoulders above the rest.”

Chris opted for two VF-2 vertical machining centres. While one has recently been traded in for a new Haas, the other has run every day since the company began.

“It’s as good for repeatability as a brand new machine and it’s been very reliable.”

Aerospace is the largest industry served, but CPL also work hand in hand with companies such as Teledyne Defence and Space to develop products used in space, telecommunications and the Ministry of Defence. CPL are also well respected in the motorsport industry. 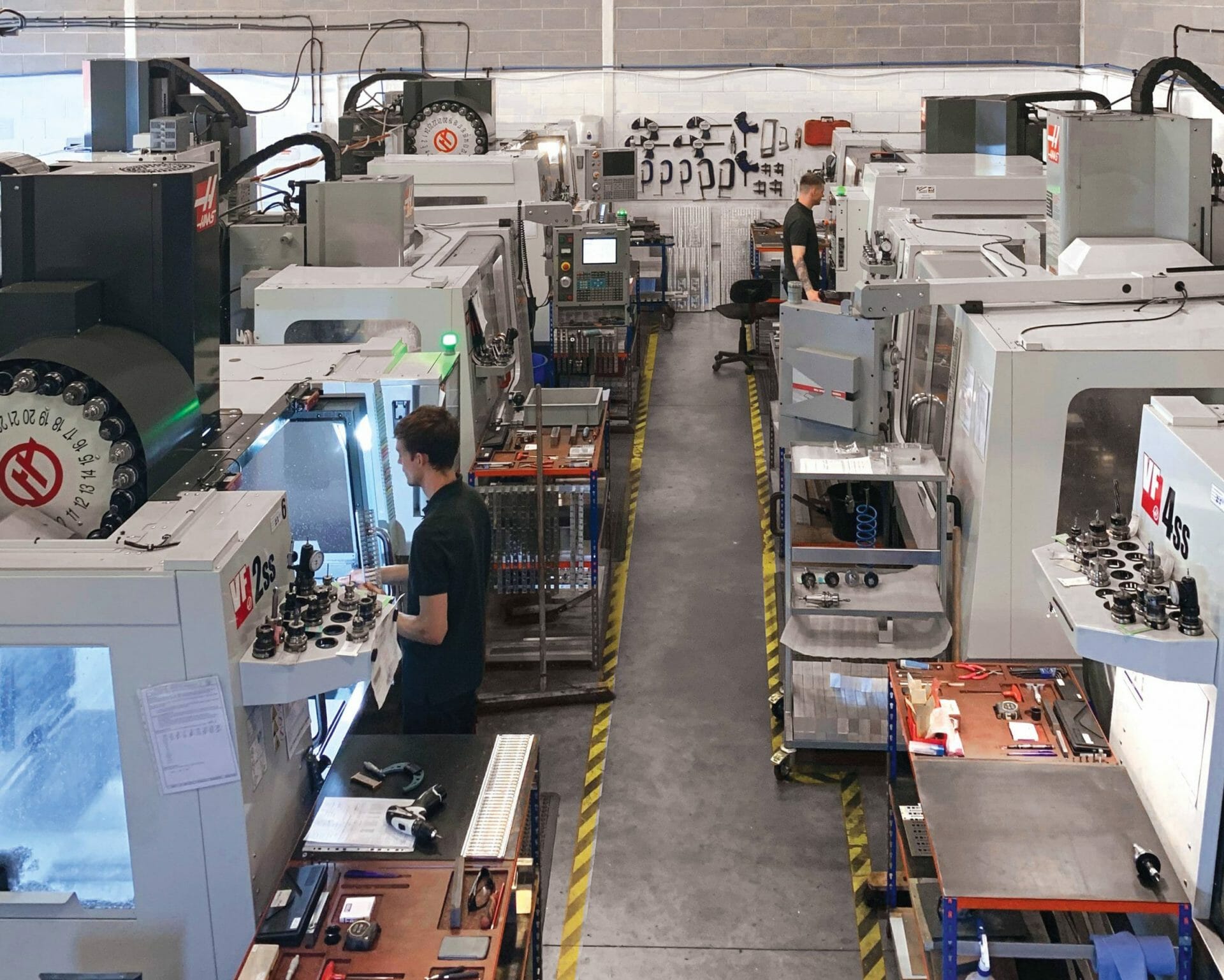 Orders vary from one off prototypes to batches of thousands and everything is designed using CAD/CAM package Edgecam.

Investments have been made in a further nine Haas machines over the past few years, including six Super Speed vertical machining centres.

These high-performance CNC machines are built for speed, with a 12,000 rpm spindle, 24+1 pocket side mount tool changer and 35.6 m/min rapids.

“The Haas Super Speed machines are superb. They have improved our cycle times by tenfold.

“All our programming is completed offline so we simply load the programs in and press ‘GO’. We can run an extra shift overnight, unmanned without any worry. 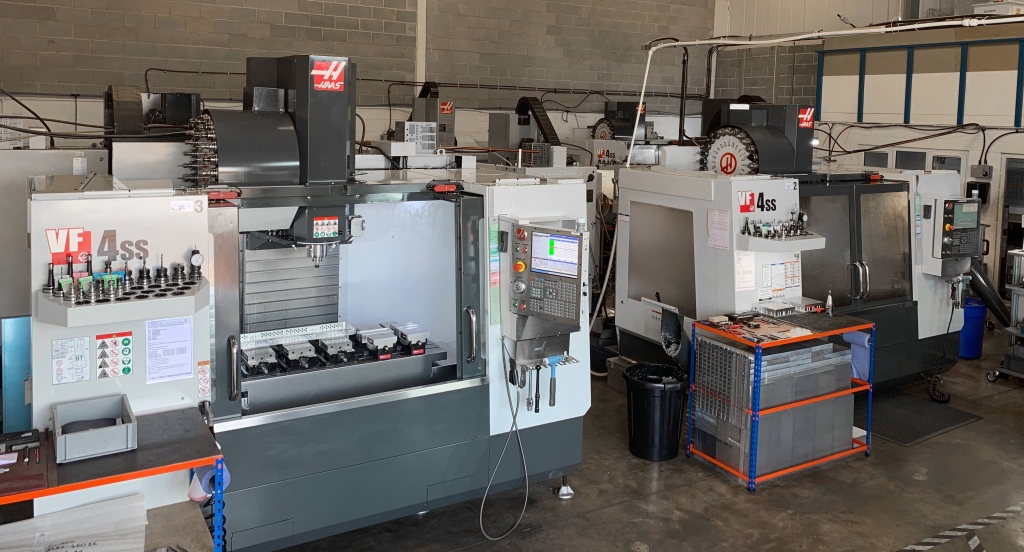 “What I like most about the machines is that, old or new, the controls are the same. The buttons are laid out and labelled identically and this consistency helps our operators enormously.

“Whenever we get a new machine in we have half an hour with the trainer to show us any improvements, then we’re cutting metal.”

Service is also an important factor for Chris and his team. “In all the years we’ve been using Haas our downtime has totalled less than two weeks. The service is absolutely top class. It’s something we can rely on.”

Always looking to expand and improve, CPL have been awarded ISO 9001 certification and are applying for AS9100 from the aerospace sector.

They are currently putting the finishing touches to an additional unit, increasing their total capacity to 3,200 sq ft.

“Our existing customers are always asking us to do more for them,” explains Chris. “This facility will enable us to offer them everything they need.”

The Haas Super Speed machines are superb. They have improved our cycle times by tenfold. 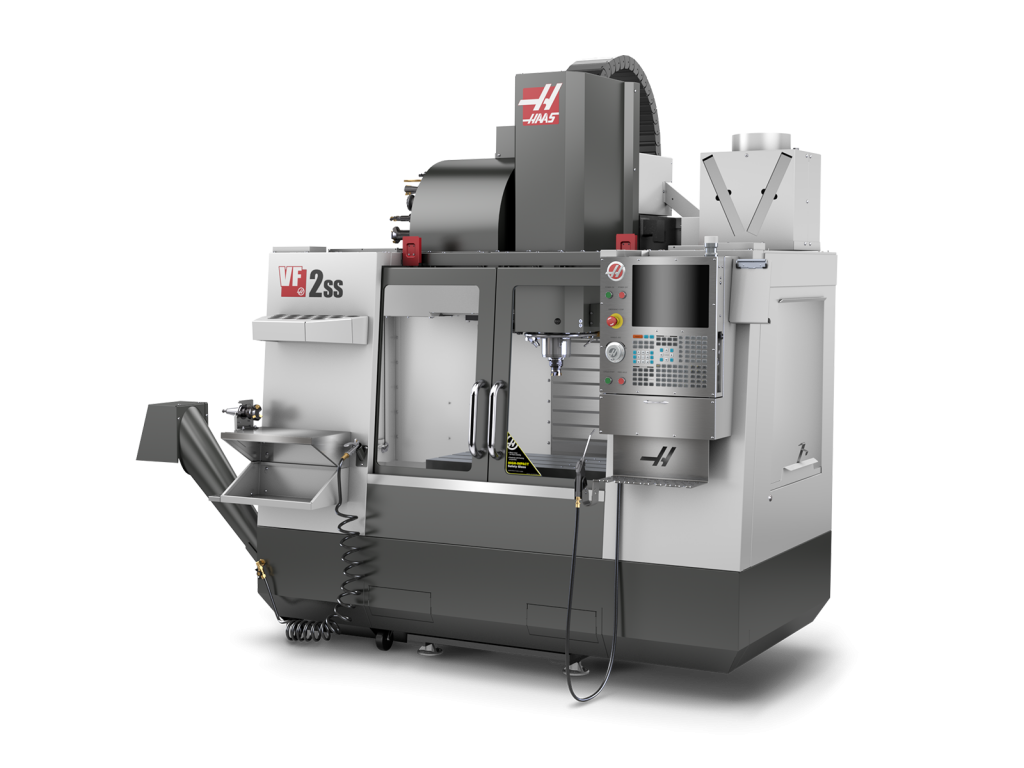 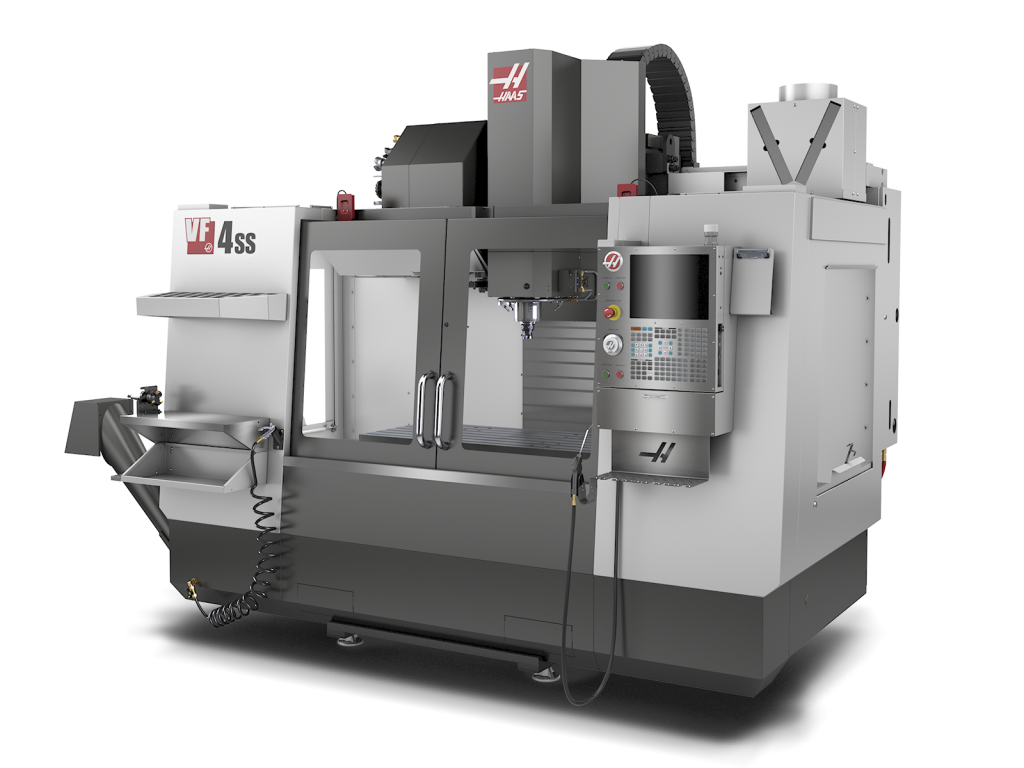